Tortuga Cay features the sea turtles species native to the Gulf of Mexico and highlights the importance of saving these endangered species.

In this natural lagoon-like habitat lives green, hawksbill, and Kemps Ridley sea turtles. These turtles are all rehabilitated and deemed non-releasable, either due to injuries or repeated strandings. You may notice that some of their shells float near the surface of the water, due to an air bubble resulting from their injury. Learn about their nesting spots on the Texas coast, how to report these to authorities if you find them, and daily habits you can take to protect sea turtles in their natural habitat.  In our daily Turtle Tales presentation, get an even more in-depth look and how we care for these turtles and observe them as they feed on lettuce and other vegetables. Find out what we are doing to rescue, rehabilitate, and release other sea turtles in partnership with the Padre Island National Seashore.

animals in this exhibit 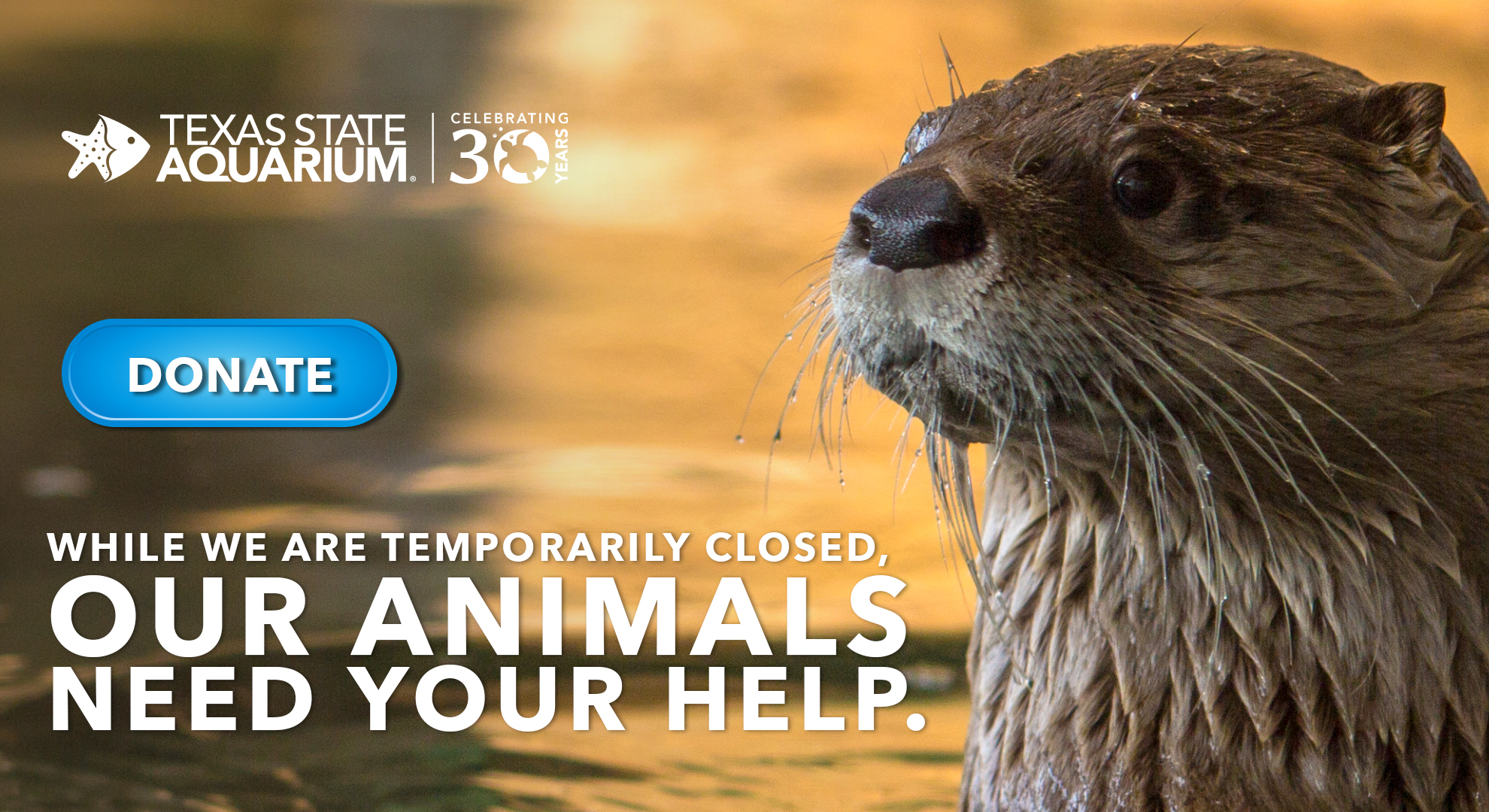